I was in two minds whether to post this…

Today marked the end of a wonderful week long holiday in Northumberland, a hidden haven, the UK’s best kept secret (in my personal opinion).

I was in two minds whether to post this as by blabbing about it, Northumberland may become popular and ruin it for those of us that are in-the-know.

For those of you that aren’t in-the-know, of which I know there are very very many as whenever I mentioned in the Midlands where I was going on holiday I was confronted with blank un-knowing faces, Northumberland is in the North East of England and has more than 30 miles of beaches, hosts Hadrian’s Wall and has more castles than any other English County.

The beaches are so clean (despite the lack of bins), there are no crowds of people ruining the natural surroundings AND you barely have to pay for car parking (winner).

So… if this post does make you think, ‘Ooo let’s go to Northumberland’, please ensure you visit responsibly (keep posted on my blog as I’ll be writing more on how to travel sustainably very soon…)! 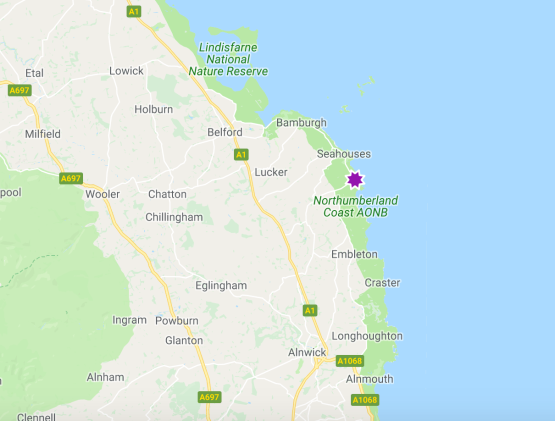 On Monday we explored Beadnell (where we were staying, the purple star on the map), chilled out on the beach and walked to Newton by the Sea where we stopped off for a refreshing pint and some proper chips at the Joiner’s Arms. 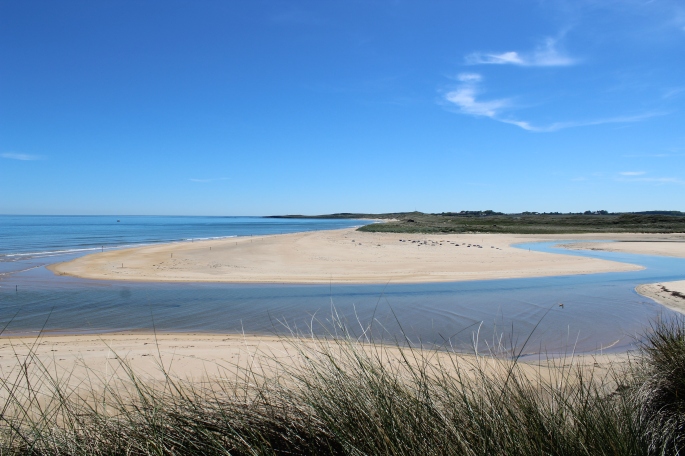 Tuesday we walked a couple of miles up the coast to Seahouses and enjoyed some well earned fish and chips at Neptune’s. 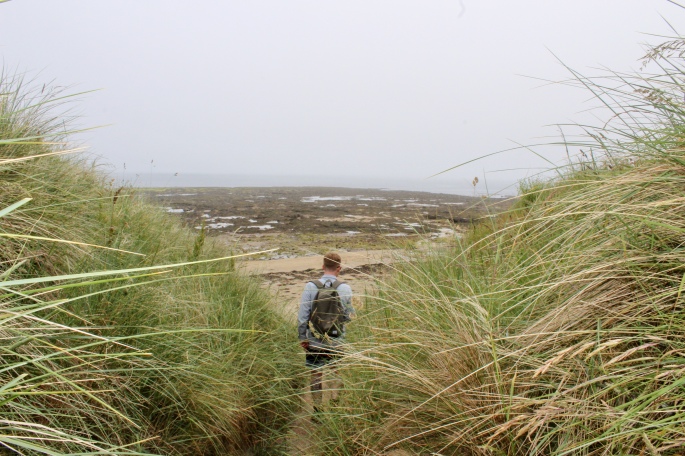 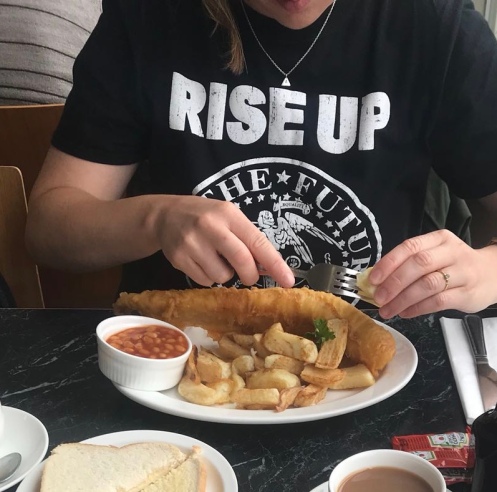 On Wednesday we hired wetsuits and bodyboards (from Boards & Bikes) and tackled the tiniest waves in Bamburgh to the backdrop of the beautiful Castle. 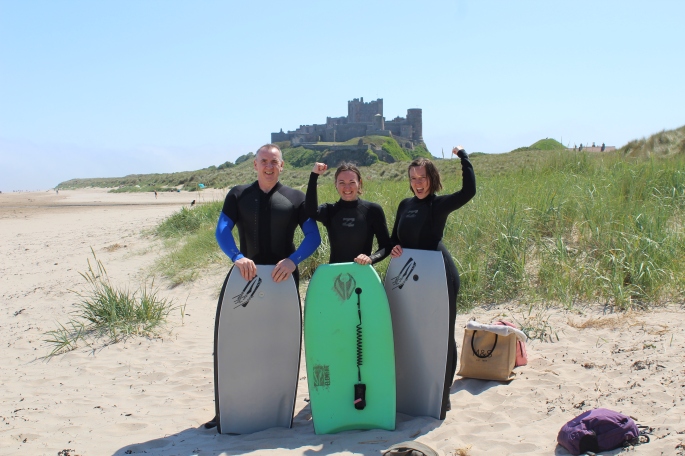 Thursday we went to Craster. From there we walked to Dunstanborough Castle and back in order to earn a delicious hot ‘Craster Kipper’ bun from Piper’s Pitch. We finished the day off with a game of cricket and beers on Beadnell Bay. 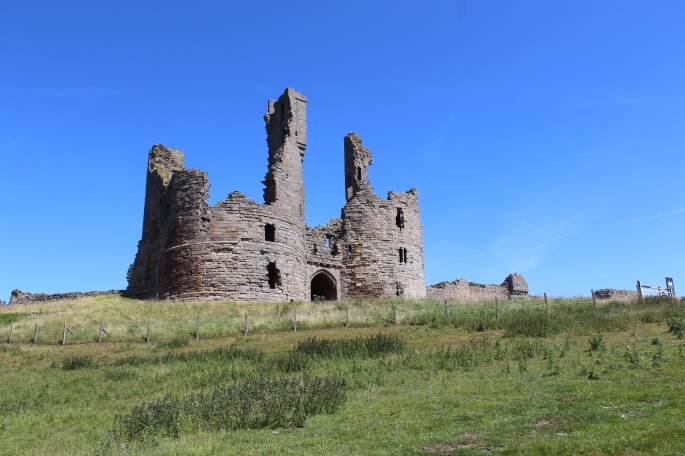 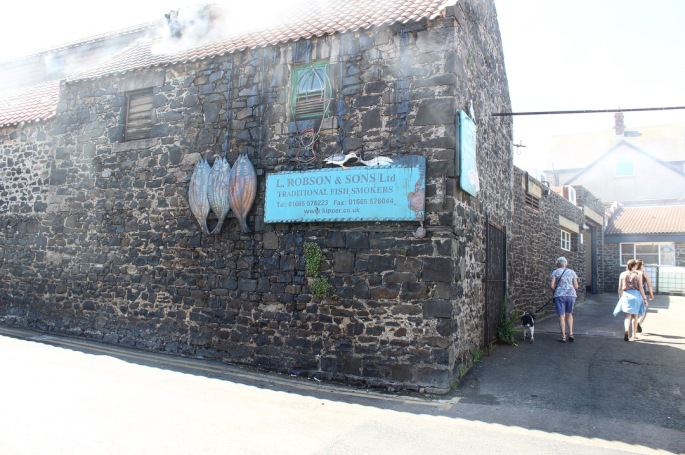 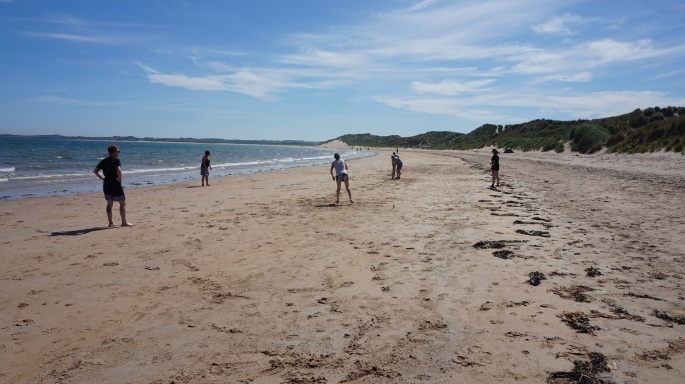 On Friday we visited Holy Island of Lindisfarne, which even if you’re not religious is well worth a visit. First off to get there you drive over a causeway which twice a day is cut off by fast-moving tides. Once on the island the place is steeped in Anglo-Saxon / Christian history. After a bit of intellect, we headed from the Island back to Seahouses for more fish and chips and a game of crazy golf. 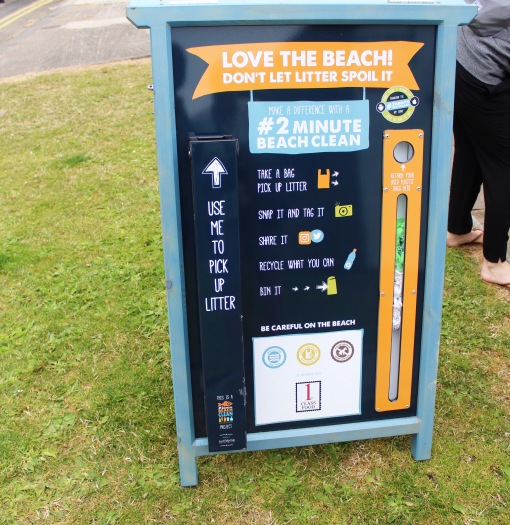 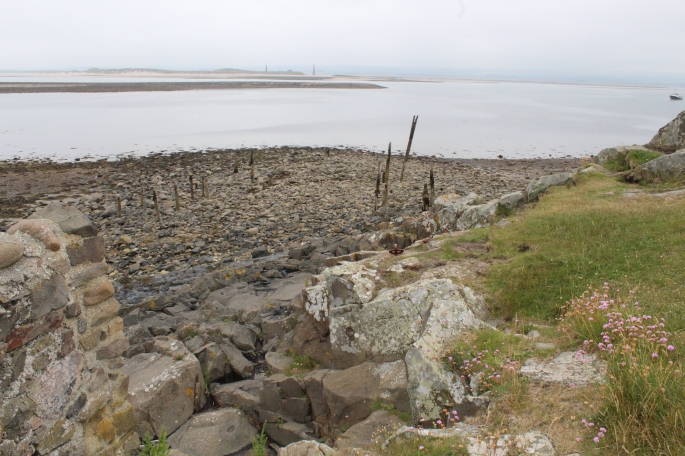 If you’re looking for a UK holiday, then seriously consider Northumberland. We’ve had a great week, and not just because the weather was glorious (although that did help!).

I’m off to end my holiday on a high – Chinese takeaway and a beer.

Take a look back…